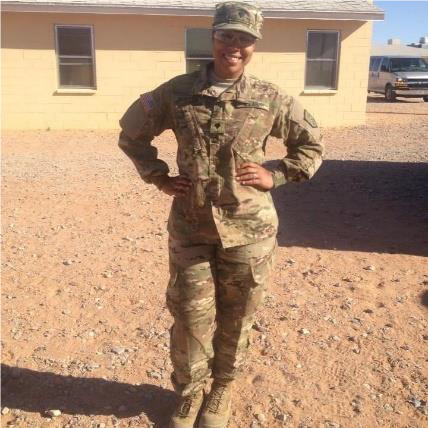 Veteran receives assistance after losing job due to COVID-19 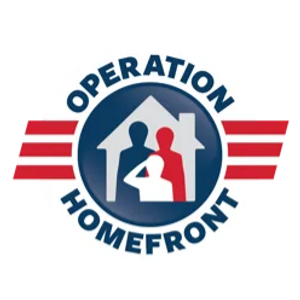 Veteran Tamara Newton has never been late on bills. But as one of the 6 million Americans who had to file for unemployment after being laid off because of the COVID-19 pandemic, she was unable to pay her rent, plus some of her other bills too.

“They had sent out an email saying rent is still due on the first and I was really stressed out,” she said. “I didn’t know what I was going to do.”

Tamara had been working at a restaurant. With cities, counties and states issuing self-quarantine orders due to COVID-19, it was likely that she would lose her job. However, even before Tamara learned she would be out of a job, she was struggling financially because so few people were going out. Her unemployment check was not expected to arrive until after all her bills and rent were due. Tamara applied to Operation Homefront’s Critical Financial Assistance (CFA) program and received just over $1,400 for rent, utilities and food.

“It gave me a piece of mind,” Tamara said. “My rent is $1,300 and that was stressing me out the most. I’ve never not had the money there. When I found out they were going to pay my whole rent I was in tears. I just want to let (donors) know it’s really helpful and the money doesn’t go in vain. This is amazing.”

Having served in the Army National Guard for six years, Tamara was honorably discharged in 2018 after injuring her back. She deployed once to Afghanistan. If not for the injury, she would still be enlisted.